Since 1996, 21-time GRAMMY award-winner, Shawn “JAY-Z” Carter has been a dominant force in popular culture. Among his vast entrepreneurial achievements, Mr. Carter has used the platform he has been afforded to speak on various issues, including criminal justice. In September 2016, Carter teamed with Molly Crabapple for “The War On Drugs Is An Epic Fail,” a history lesson on the war on drugs and a call to end biased policing and mass incarceration. Over the next year, Carter executive produced the Peabody Award-winning documentary series, TIME: The Kalief Browder Story, which tackled juveniles in solitary confinement and the New York bail system and penned a powerful op-ed on Meek Mill, bringing to light the lifetime prison that is probation. Mr. Carter also serves as executive producer of the 2018 critically, Rest In Power: The Trayvon Martin Story and the upcoming untitled six-part Meek Mill documentary series. 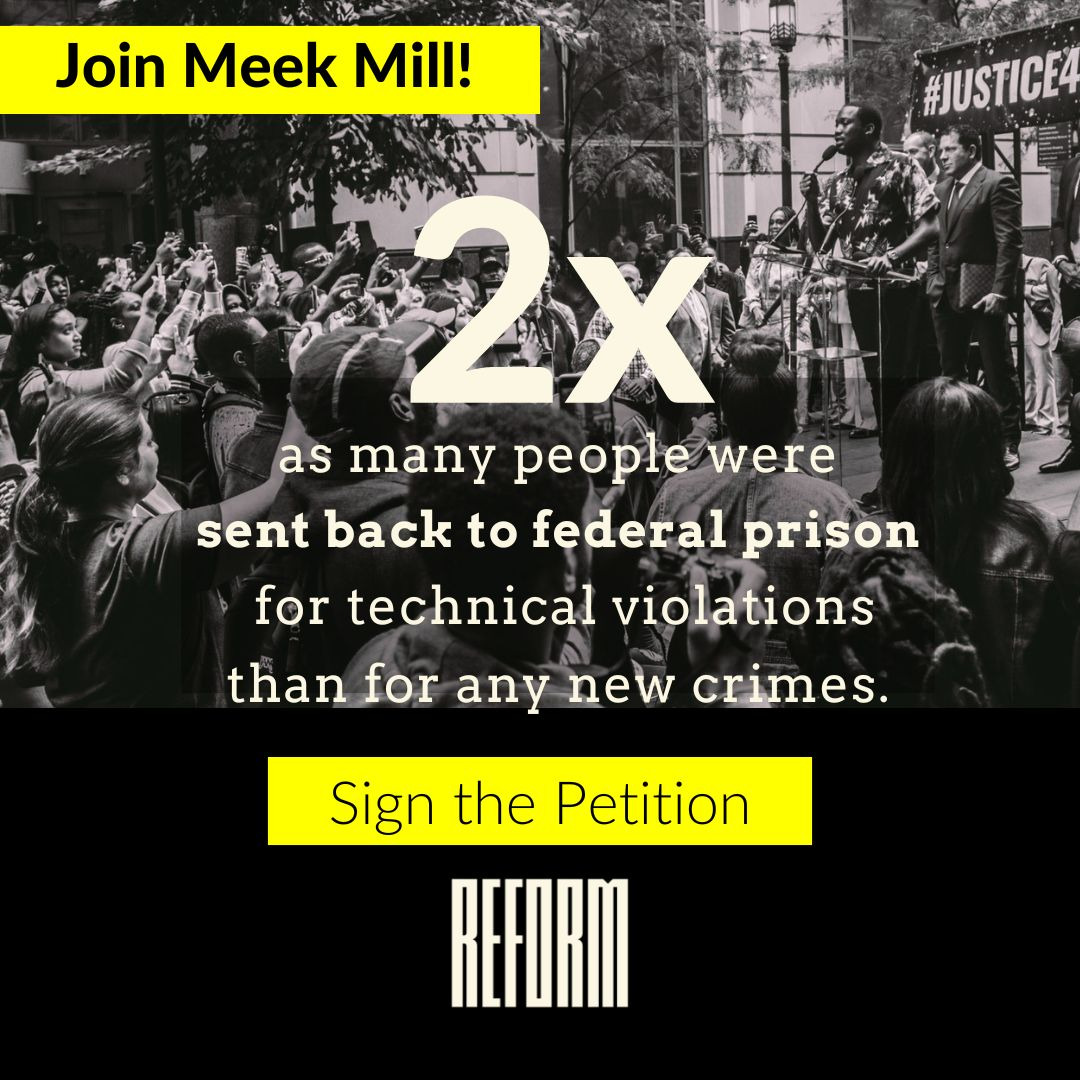